Episode 25: The Right Price For Everyone with Rhett Ruehle 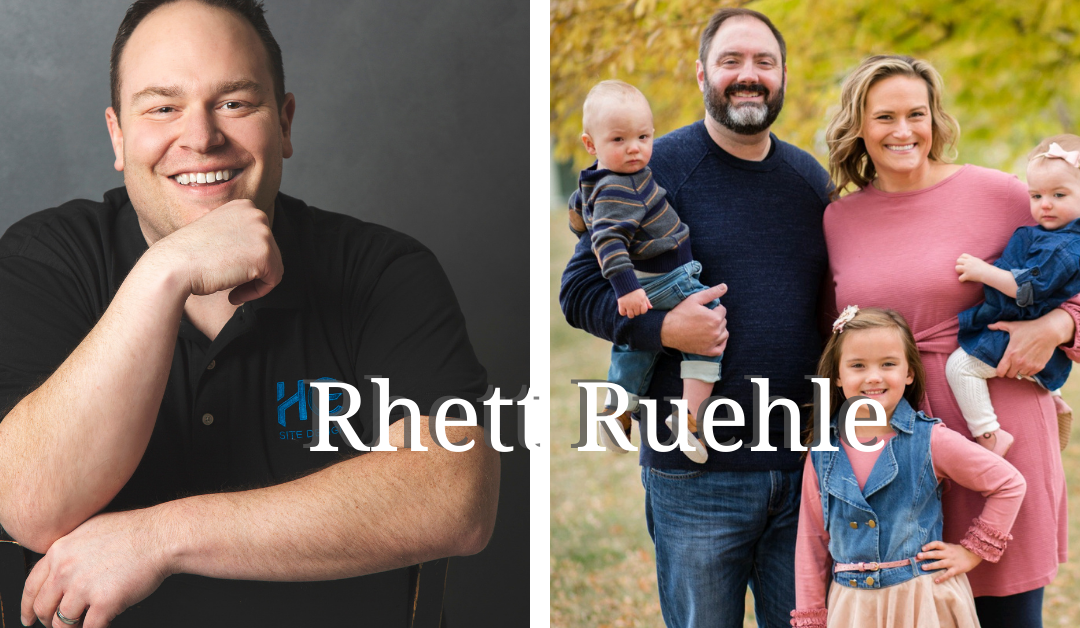 Imagine you walked into a business and asked the owner how much are your services and they replied, whatever you can afford. Likely that would be the first time you had ever heard that, right? Well if you ever walk into Rhett Ruehle’s Chiropractic Clinic that is the experience you will have.   He allows his customers to pay based on what they can afford and that is how he has run his business for over 10 years. That story and a lot more on the show.

From an early age Dr. Rhett knew he wanted to become a chiropractor. Having been adjusted since shortly after birth, it always amazed him with what could be accomplished with a few small adjustments. Following great success as a patient, he chose to pursue his chiropractic degree after graduation from Briar Cliff University. Midway through school at Northwestern College of Chiropractic, he discovered an amazing way to run an office – a system that made regular care not only affordable, but readily available. This new path totally shifted his paradigm of what chiropractic could offer. Following visits to numerous chiropractic offices throughout the country, Dr. Rhett was ready to open Ruehle Family Chiropractic in his hometown – bringing it’s residents a new idea on health. While that discovery was nearly a decade ago, the passion to help others through regular chiropractic care has only intensified. He looks forward to helping your whole family perform at their best. 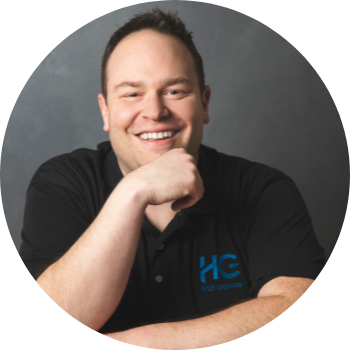